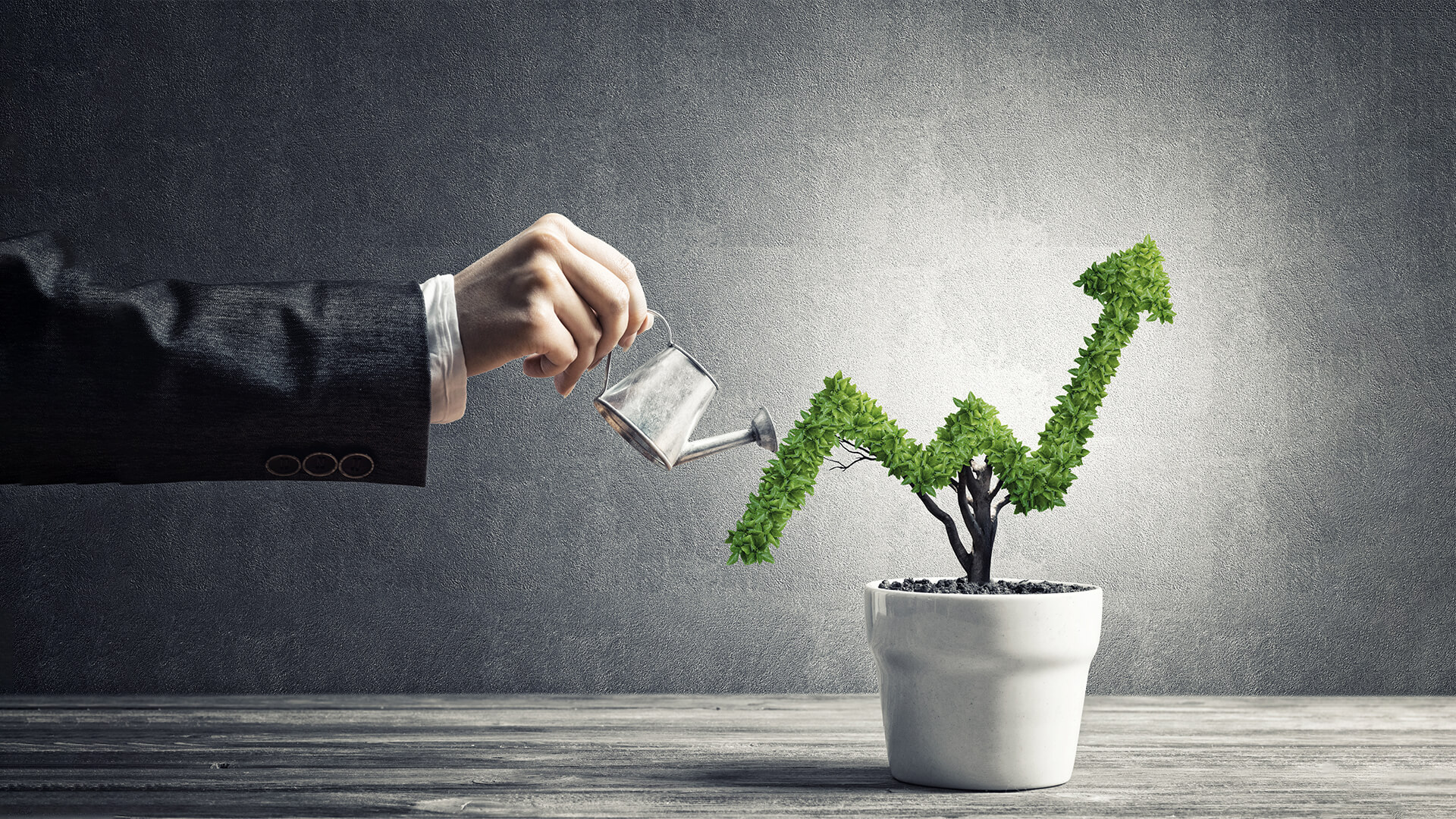 From Freelancer to £1M Agency Founder in Just Three Years

By The Agency Collective July 14, 2022 No Comments

Naeem Alvi really has had a meteoric rise to success in the agency world – starting out as a freelancer, he is now the founder and MD of a £1M agency, Notepad, and all within the space of just 3 years.

So how exactly did he achieve this and what lessons can we learn from this?

I sat down with him to find out.

“Originally, our marketing was all the stuff that you guys would be doing. So it was like public speaking.

It was lots of networking, lots of asking for referrals. We did do some campaign stuff, which I’ll tell you about as well, because that’s actually been really successful for us and is pretty simple.

I said to my strategy team: “Why don’t we come up with our own whitepaper?” Which we’d never done before, so we just thought we’d write a whitepaper. And so far I’ve just reached out to people who I have either a loose connection with or I’ve managed to connect with on LinkedIn and say to them:

“We’re writing this whitepaper. We’re exploring the relationship between brand and customer experience and its overall impact on loyalty. Would you be up for a chat?”

On Friday, I spoke to two directors at MailChimp. I spoke to a director at Lego last week. I’ve got Ribble Cycles this afternoon, Meta tomorrow. So it’s like all these places that would never, ever entertain a conversation with us, have just gone:

And I think the thing that wins it is I’m asking them their opinion on something that they actually know about and they know that it’s a research thing, not a sales thing.”

So this sort of expertise sharing and production of valuable materials allows us to expand our network, at the same time as providing a valuable service to our respective industries, which can only be a good thing, right?

Not to mention that we then position ourselves as experts in our field. 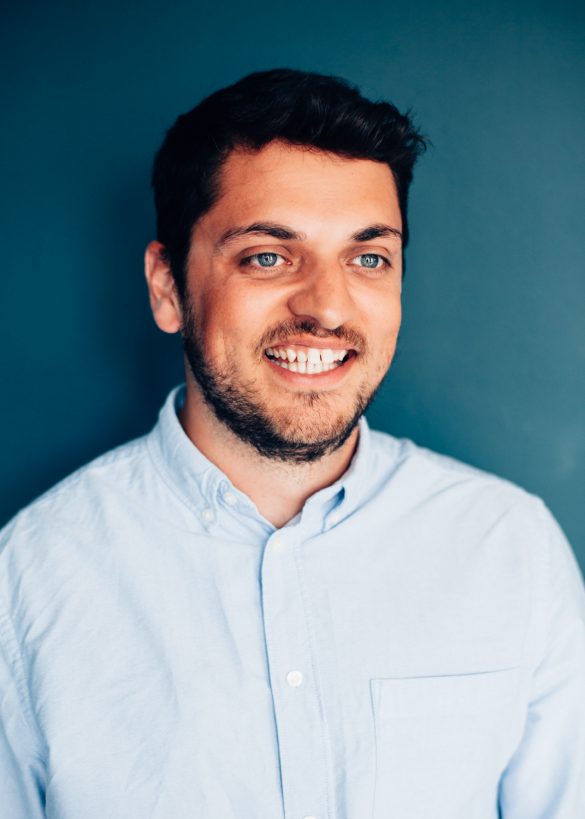 Naeem Alvi – Founder and MD, Notepad
Naeem Alvi is an award-winning brand strategist and the founder of Notepad. After years of helping fast-growth SMEs and big brands like Nike, Adidas and RBS Natwest, to grow their brands, Naeem founded Notepad to connect big brand experience with ambitious tech companies that want to define and scale up their brands effectively and affordably.