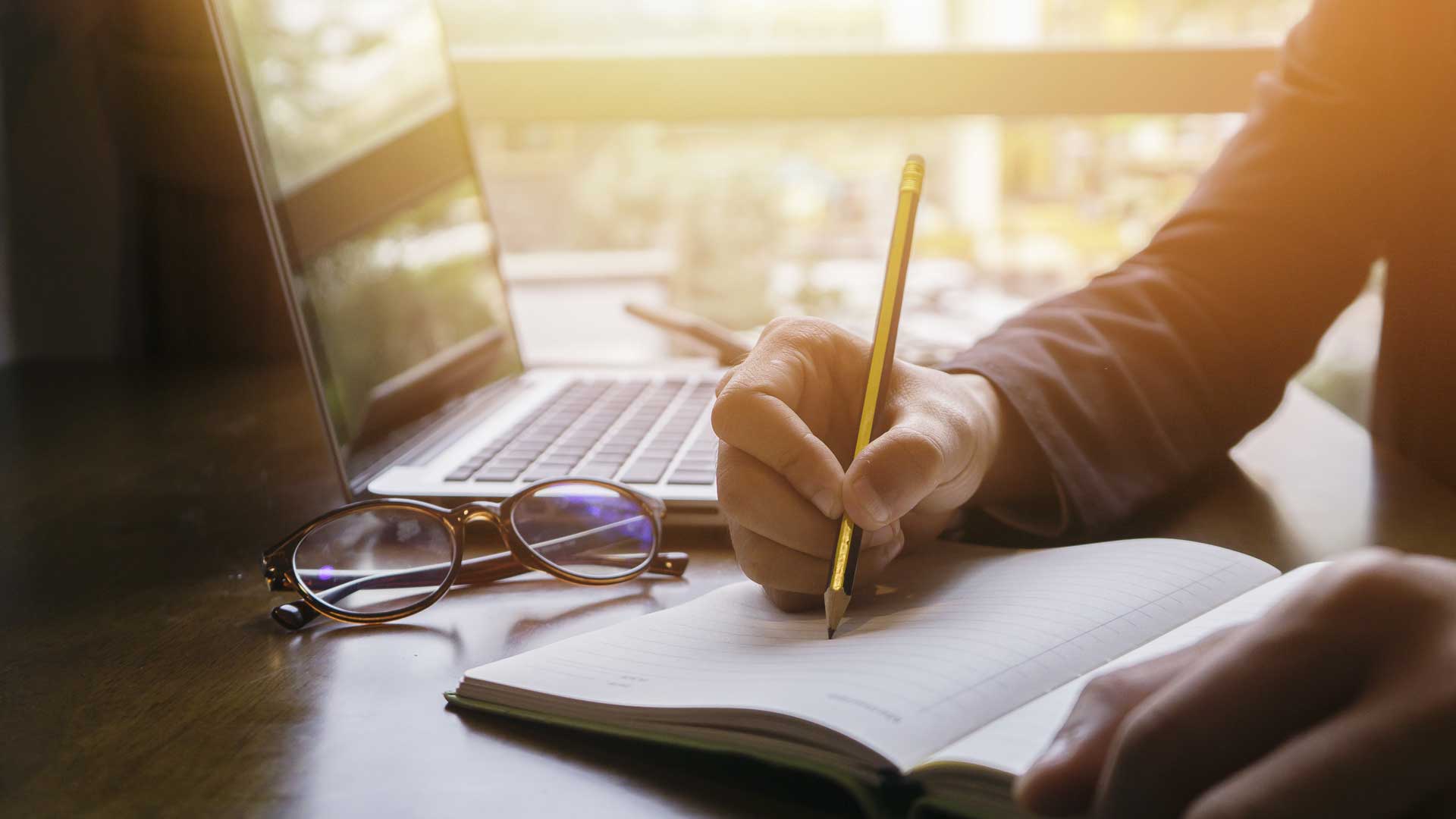 By The Agency Collective July 8, 2022 No Comments

Generating, meaningful and compelling content that inspires potential clients to work with us can be tricky to create. This week, we spoke to Dana Publicover, MD of Publicover&Co about how she looks to the clients for the answers to what we should be offering.

Sometimes new biz can be a bit of a mystery – just how can we position ourselves as experts, get ourselves in front of the right people and convert them from leads into sales?

Historically, traditional methods have tended more towards the… forceful end of the communication spectrum. Whilst this can prove effective in some instances, it can also alienate people, which obviously, we all want to avoid.

But how else can we generate leads?

“Relationship building is so much more profitable in the long term, and I think that some of the results people are promised with some of these marketing tactics leave them ending up disappointed.”

Dana Publicover, MD of Publicover&Co does not go for the Glengarry Glen Ross sales mantra of “always be closing” and focuses instead on building relationships with potential clients and using their “symptoms language” to draw their attention.

But what is symptoms language, exactly? Back to Dana to explain:

So when you think about what they Google, what they’re searching for are their symptoms languages. So when we ran this research, we did about 20 research calls with their prospects and we found that the symptoms of a customer who needed what they provide was that the team was stuck, that they can’t make decisions, that they weren’t aligned and so we created a tool that spoke directly to that experience and used that language.

From the first two weeks of the launch, we did a paid social budget, I think it was around €300. We had 500 page views, we had 110 downloads, we had ten calls booked and we had four sales made one of those was a six-figure sale. That turned into a multi-year contract for them.”

So in order to be successful, we need to stop thinking about communicating our process and start finding what results our potential clients need. Then we need to tailor our content to reflect that, making them feel heard and understood and leaving them feeling that we are the answer to what ails them. 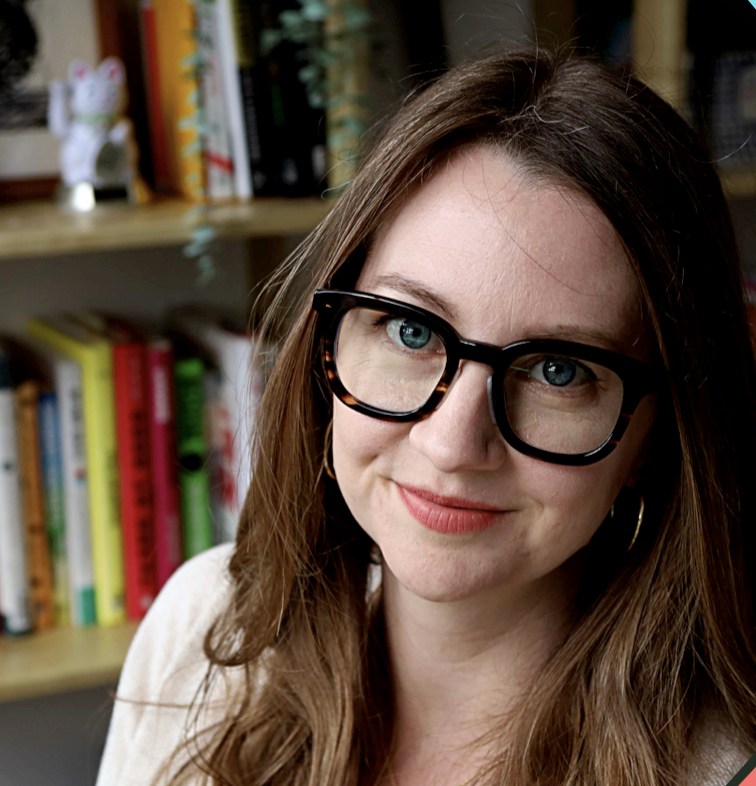