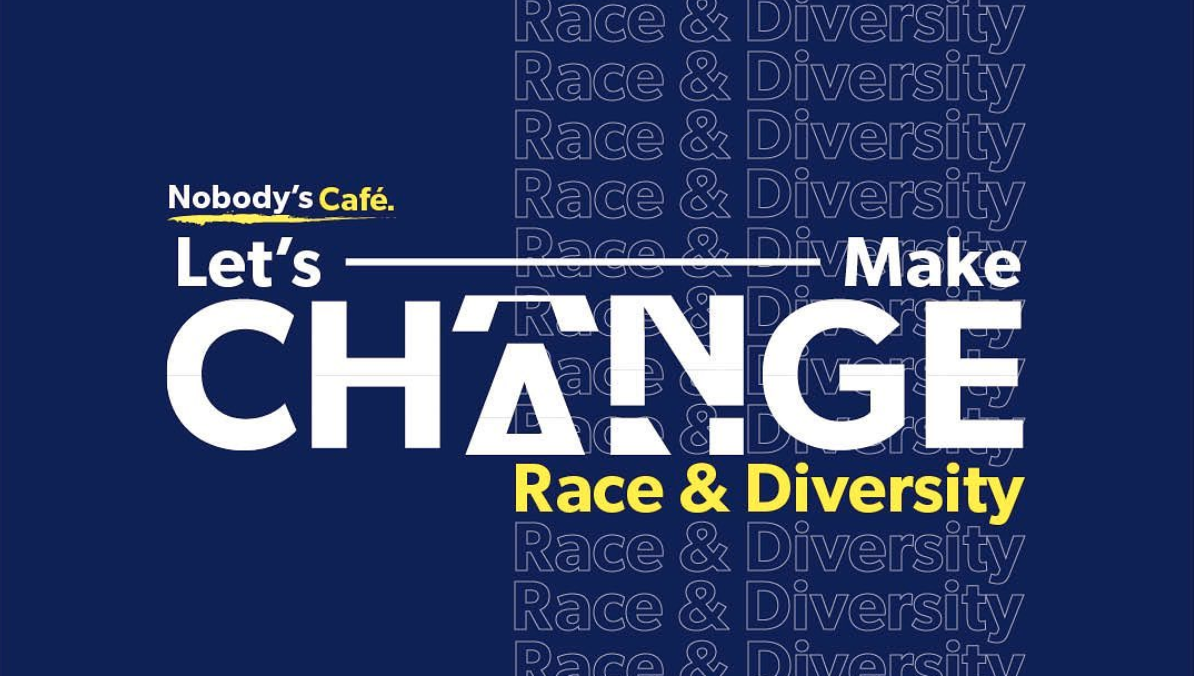 David Ogiste is the founder of Nobody’s Café, established in June 2020. In this blog post, David discusses the importance of keeping the momentum and the conversation alive when it comes to diversity – not just within the Black Lives Matter movement, but in all race, gender, sexual orientation, religions, abilities and disabilities.

May 2021 marks a year since the murder of George Floyd.

A year since the start of conversations around diversity and race that should have been had for decades, but rumbled under the surface.

June 2021 also marks a year since Nobody’s Café started and I took the step into becoming an agency founder – entering into a landscape of senior figures, both agency and client side, that rarely look like me.

The decision to start Nobody’s Café was taken well before the protests started, though I couldn’t help but feel the significance of the moment. As I saw company after company, brand after brand, post their commitment to diversity and support of the cause, I was drawn to my own experiences of trying to climb the corporate ladder.

A lack of diversity, within the corporate world, especially at a senior level is something as a black man, that often led me to believe there was no way for success within that world. So although it wasn’t the protests that led to Nobody’s Café, my drive to start something new was created from what had rumbled under the surface.

Nobody’s Café, not only through being black-owned but through our core value of inclusivity, we value and champion people of all race, gender, sexual orientation, religions, abilities and disabilities. We’re working with and building a diverse bunch of creators who embrace everything that makes each one of us unique. Every difference and every similarity. Because it’s all of our differences that make us equal.

The conversation around diversity and inclusivity was at a fever pitch last year and it was always going to die down. It’s this that led us to start a fortnightly podcast playlist Let’s. Make. Change., that looked to champion and amplify black and brown voices, focusing discussions on current affairs from a diverse viewpoint. We have looked to release an updated list each week and the first playlist was accompanied with a blog post, where we wrote;

”“As the protests begin to fade, as the collective consciousness begins to shift and as businesses begin to return to as close to normal as possible in a pandemic - we sit at a tipping point.

We are now in danger of the movement becoming a moment - only to be awakened again when another life is lost. So it’s on all of us to find ways to keep the conversation alive.”

One year later and as the companies that committed to diversity begin to shift into a post-pandemic world, those words become more important than ever.

It’s on all of us to keep the conversation going, especially for those in positions of power and especially in the actions we take behind the scenes, not just on our social channels. What are we doing in the places our consumers and clients don’t see?

The way we hire, the way we train, the way we speak to people, the way we address issues, the risks we take to speak up when we see injustices and not only on a global level but every day within the people we work with and the work we create.

This call for diversity and inclusion for many of us is never a moment or an unconscious awakening, it was something that rumbled under the surface for all of our lives and now it’s out in the open, is something we must continue to work towards improving. 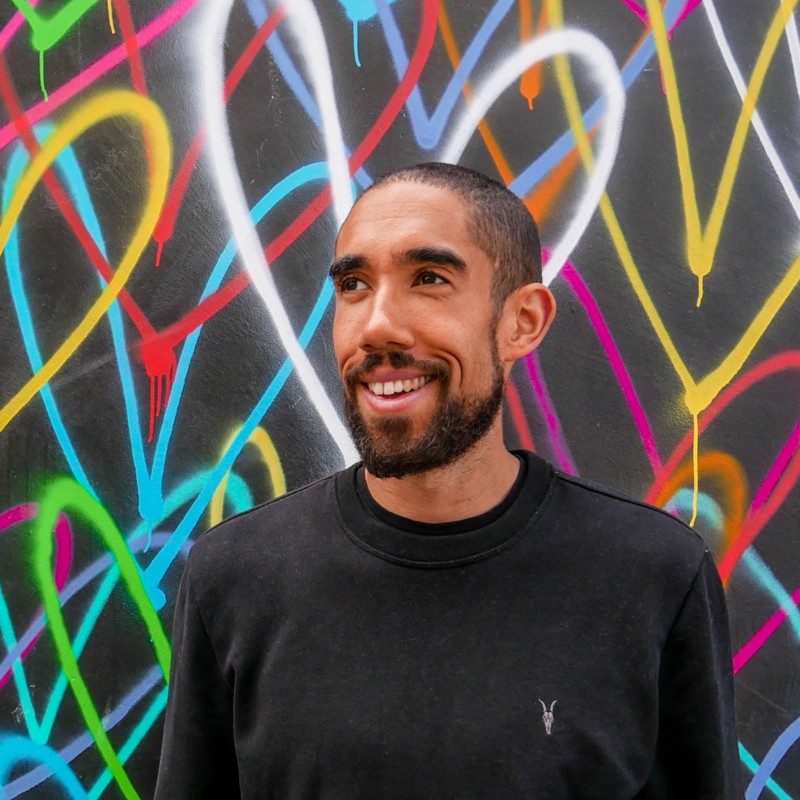 About David Ogiste and Nobody’s Café

In Mexico City, during the 1920s a group of artists, poets and writers would meet to talk, drink, share music, celebrate life and be inspired. These events helped to change the course of their culture and creative history. The place these creators met to define culture was the “Cafe de Nadie” which translates to Nobody’s Café.

Utterly inspired by this story, it gave the founder David Ogiste an idea – bring together a diverse community of like-minded individuals from different creative disciplines, to produce events that have the power to change and elevate culture.

100 years on after those creatives sat down together, Nobody’s Café lives on as an experiential collective. A collective on a mission to help brands, agencies and creators come together in the same way.