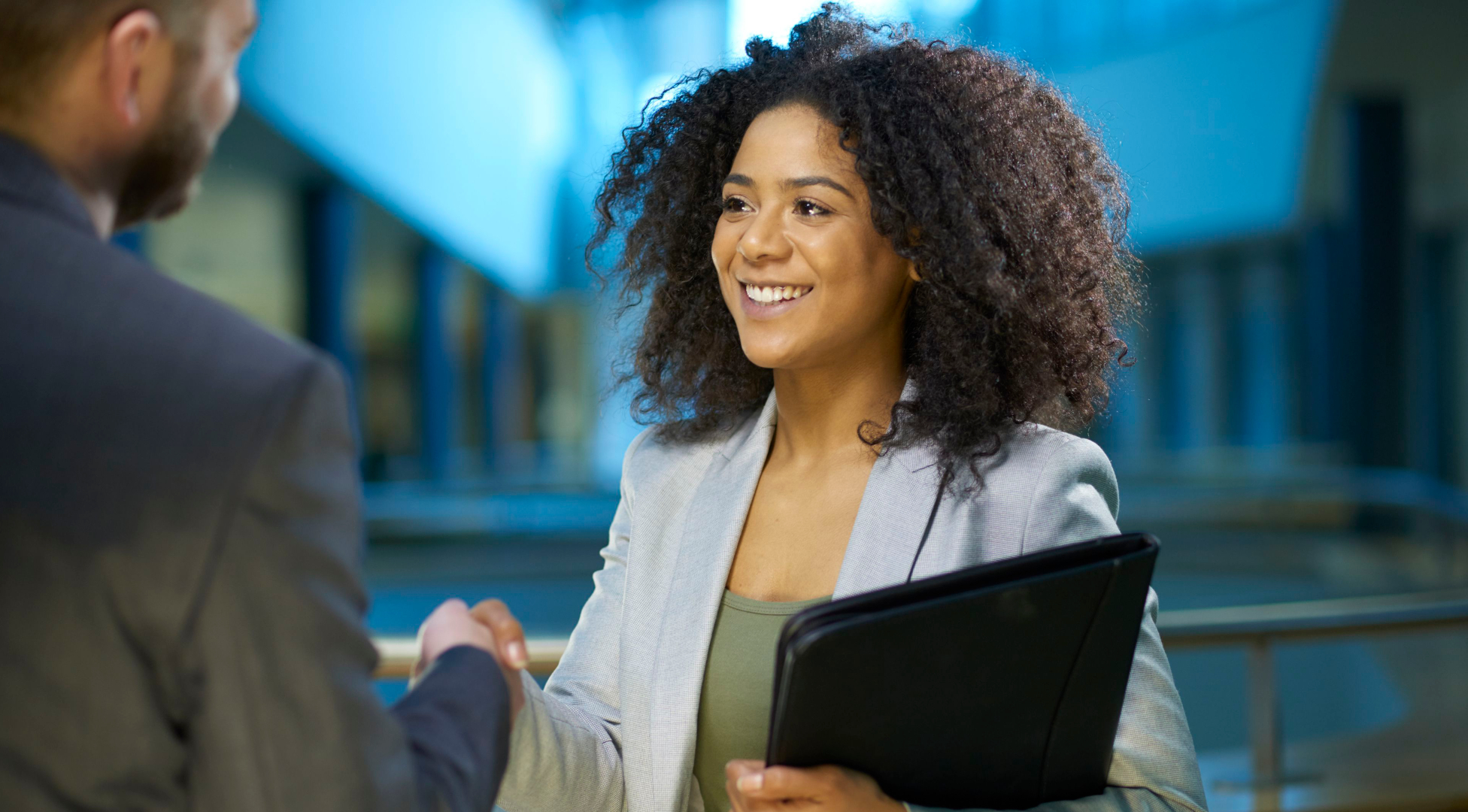 Hiring a Second in Command.

By The Agency Collective July 7, 2022 No Comments

Your business is booming but you’re finding yourself exhausted, overwhelmed and turning down jobs. The day has arrived to hire a second in command.

This week, we spoke to Neil Kent of Chapter Communications and Rob Stevens from Optix Solutions about the hiring of a second from both sides of the story.

So you’ve set up your agency and it’s going well, really well. Maybe even a bit too well… if you’re finding yourself run off your feet, having not enough hours in the day and even turning down work, it’s probably time to start looking for a second in command.

This week, we spoke to Neil Kent of Chapter Communications and Rob Stevens of Optix Solutions who have both been through the process of hiring a second in command but from opposite sides of the equation. Neil brought in a second and Rob was brought in to Optix.

Of course, the big question is going to be – where do I find the right person? And then of course – how do I entice them once I have found them?

Well, you might not need to look as far as you might think. The solution may even be staring you right in the face:

“I actually found Laura, who’s now second in command by freelancing. I just really liked the way that she worked. She was just so reliable.

I managed to keep her freelancing for probably about six, seven months, but just couldn’t afford to employ her at the time. And the money that she wanted at the time, I had to let her go.

That was pretty crushing at the time. When she left then, I said to her:

“As soon as business picks up, I will come after you. You have my word.”

Six months later, I was able to do that.”

Neil brings up a crucial point here – what if we find “the one” but we don’t have a massive budget?

Well money isn’t always the answer to everything. Whilst you do need to pay a fair wage, there are other ways you can entice potential seconds – sharing your vision of the company and their role in that vision – what career progression can they expect? What sort of input will they have in the direction of the business? What training and development with they receive? How about work/life balance and a shared set of values that make for a rewarding workplace?

There are so many ways to find and keep and even hand over to a second in command, let’s not let our fears hold us back 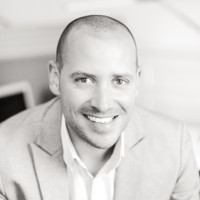 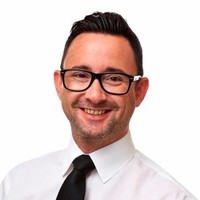 Rob Stevens, MD of Optix Solutions
Rob is MD of multi-award-winning digital marketing agency, Optix Solutions.
Based in the beautiful city of Exeter, Devon, catering for clients near and far. He loves working with people who prioritise sustainability and who have an ethical approach to business.