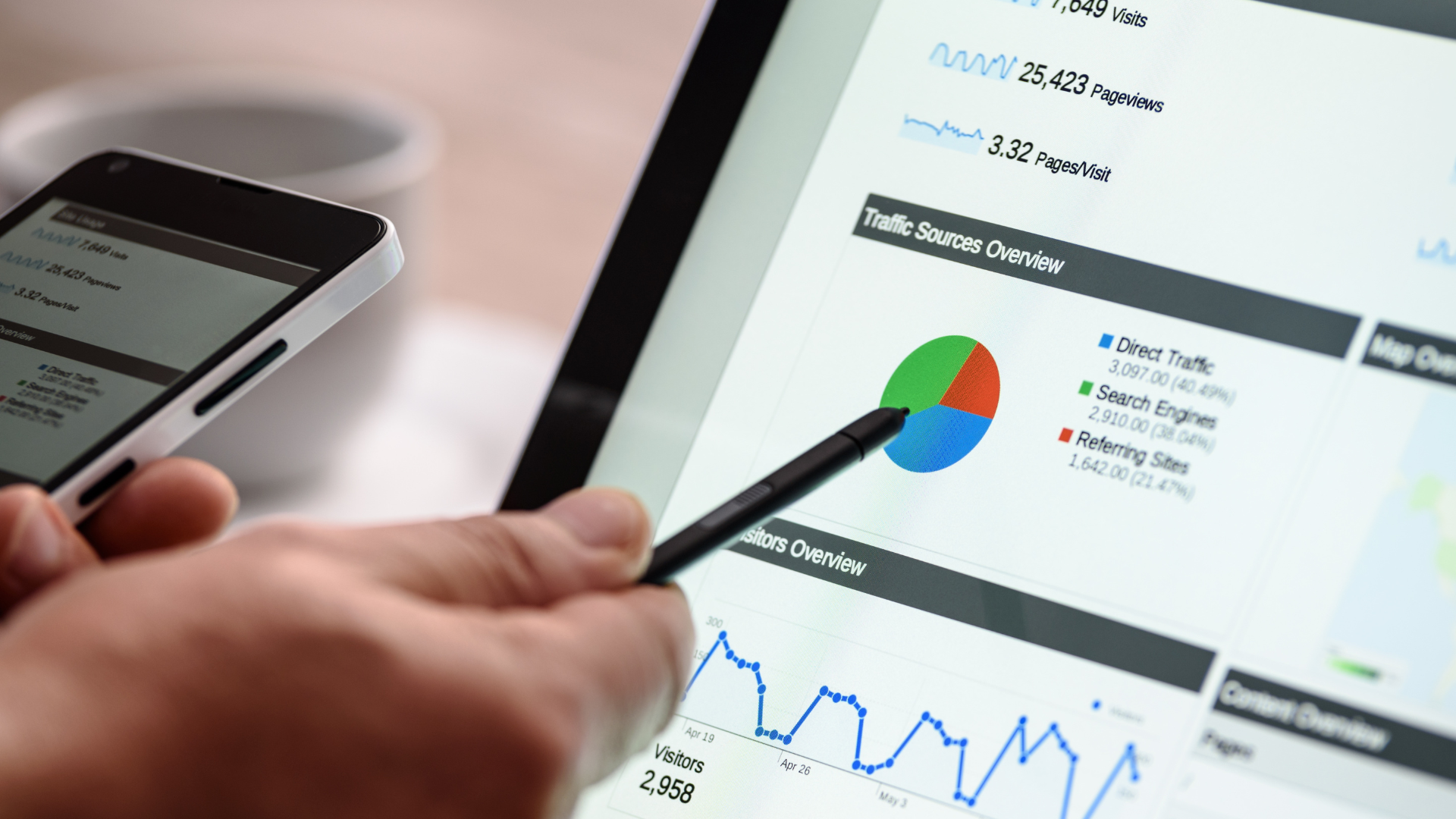 Google Analytics to GA4: What does it all mean?

By The Agency Collective June 30, 2022 No Comments

Google Analytics is one of the most widely used tools for understanding marketing activity and website performance. And it’s changing. A lot. With a deadline looming. Are you ready?

This week, we recount the insights gained from an AC Community event hosted by Chris Unitt of One Further for everything GA4.

On March 16th, Google announced that:

“Universal Analytics was built for a generation of online measurement that was anchored in the desktop web, independent sessions and more easily observable data from cookies.

The third iteration of Google Analytics, Universal Analytics has become a mainstay in monitoring and measuring website traffic data, one that has remained free and hugely popular since its release in 2012.

When Google announced that UA will stop collecting data in July, I am sure that many of us had more than a tiny wobble at the prospect of moving all of clients over to the new platform.

It’s not an awful lot of time, is it?

Thankfully, then, Chris Unitt, Founder of One Further was on hand to whisper some words of comfort and get us through the sticky logistics and panicking patrons with a minimum of fuss.

“In the next five weeks, if you want clients to have year on year data, when the big switch-off happens next year, then you need GA4 set up. At least a config tag. And if it’s any kind of e-commercey site, a purchase tag as well to record e-commerce stuff.

Additional event tracking – sort that out in good time. But as long as you got page views and and conversions, most people will be happy if time is running tight.

So the next year or so, it’s going to be a case of running Universal Analytics and GA4 in parallel and trying to get people to move over to using GA4 as the first place they go for reporting.”

When we look at small steps like these, it does make the whole thing seem a lot more manageable and a touch less terrifying.

The question on my and many other people’s lips though is – is this ttansition worth it? Should I stick with Google or look elsewhere? In short… is GA4 any good?

“The answer to that is sort of in some ways, really not in some others.

So, I’ve tried to break this down for people -it really depends on where you’re coming from, and what you’re using Google Analytics for, as to whether GA4 is really any good.”

To hear more about the pros and cons of GA, alternatives, improvements, shortfalls, workarounds and a guided timeline on how to successfully move all of that data over, you can watch the full, subtitled workshop here.

A full transcript is also available. 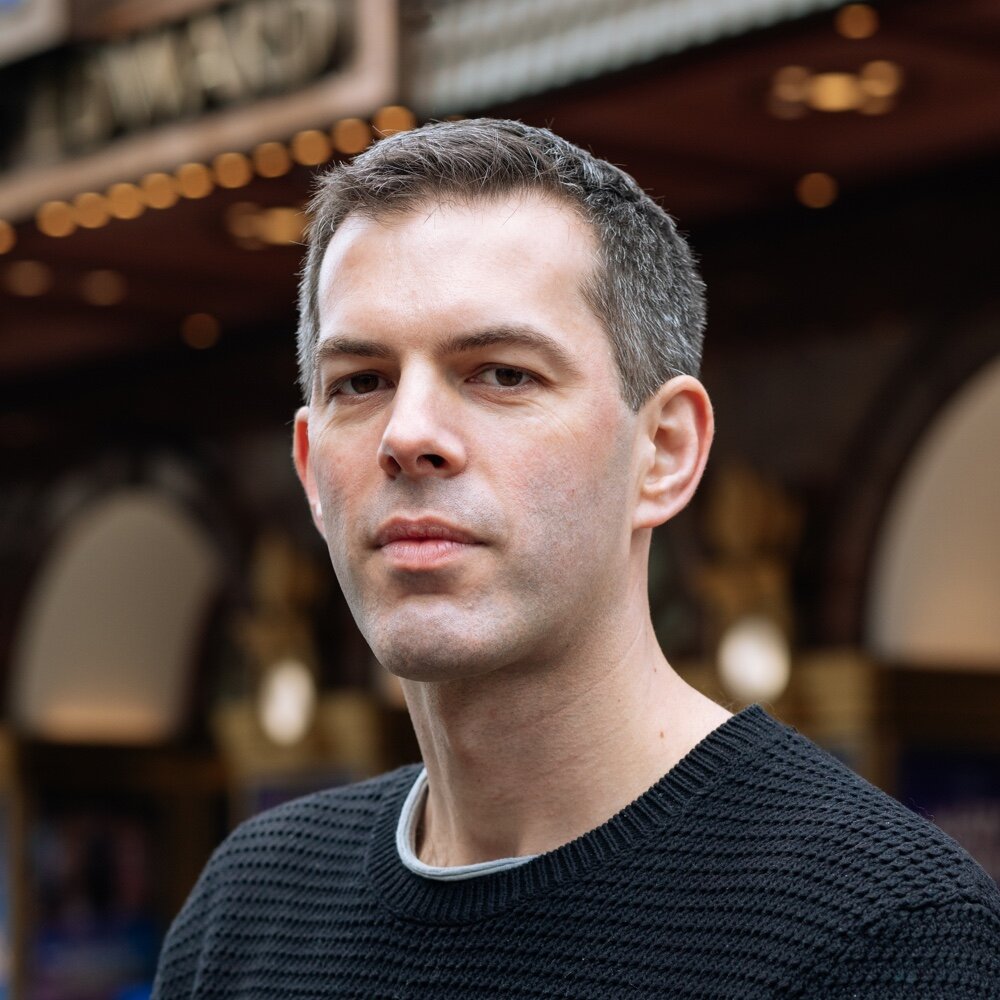 Chris Unitt, Founder of One Further
Chris is the Founder of One Further, a digital analytics and content strategy agency specialising in the arts and culture sector. They help their clients to understand what their audiences and customers are doing online, using Google Analytics, surveys, and a whole host of user research tools and techniques. Recently, they’ve been working with the British Museum, Tate, Victoria & Albert Museum, Royal Academy of Arts, Royal Court Theatre, and the Church of England.