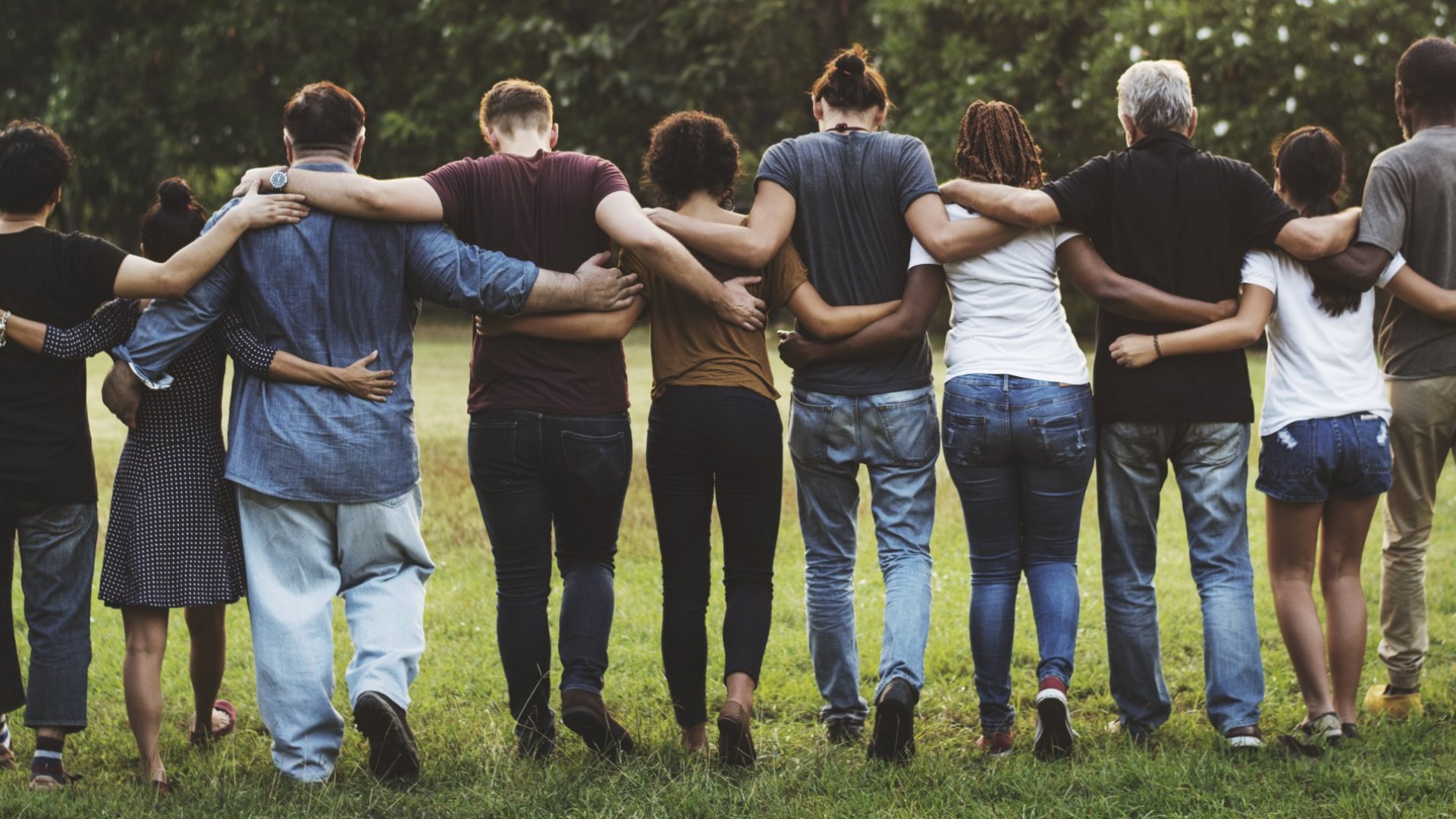 Defining Your Version of Success

By The Agency Collective August 2, 2022 No Comments

We all want to be successful in our businesses, right? To find the most profitable revenue streams and see the financial rewards of our labours? Of course we do, but as Pete Heslop, Managing Director of Steadfast Collective reminds us, we are the ones defining our own success here.

So, what if we made that success as much about our own values and passions and what drives us as individuals?

Pete was one of the co-founders of Britbyte (now Chaptr) who were building on success after success and growing at a rapid rate. But though the business was doing so well, for Pete, something just wasn’t quite fitting right for him.

“I think for me, my passion was digital products. I really was passionate about building the sorts of things we were seeing coming out of Silicon Valley and the states and I remember one day being in the agency at Britebyte with Joe and Matt, and we won this amazing London client and it was design work. And I remember thinking: “I just don’t care. I don’t care about design work.”

So Peter made the difficult decision to start afresh with Steadfast Collective.

“It was really tough. Matt is one of the most talented designers I’ve ever had the pleasure of working with. Joe is incredibly smart, so I went from having those kind of two cofounder to going solo.

It was incredibly daunting, but I was fortunate enough that I had a good network around me of other agency owners. I had a vision of where we wanted to go and I was quite fixed o that. Ultimately, I wasn’t running everything at Britebyte. So then from going to the running everything at Steadfast was the big jump, but it was something that I relished and I enjoyed the challenge of.”

So, what were the passions that Peter wanted to bring to Steadfast Collective and how did he go about it?

“Over the last couple of years, the focus has really shifted to being we really want to work with people who are focussed on community and are passionate about that as what they do and we want to work with those folks.

So many of our clients: Started a business, it took off during their mat. leave. They stuck with it They built communities around what they were doing, and we were like:

So they’re the ones we went after. And that community of smart, creative folks who are high flying in their jobs but have decided to start out on their own. That’s our crew.” 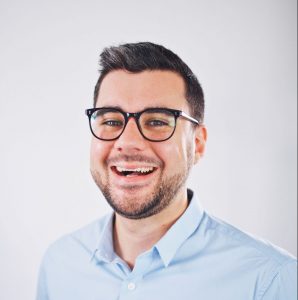 Pete is the  Managing Director at Steadfast Collective. His passion is working with smart creatives to craft digital applications that bring people together.