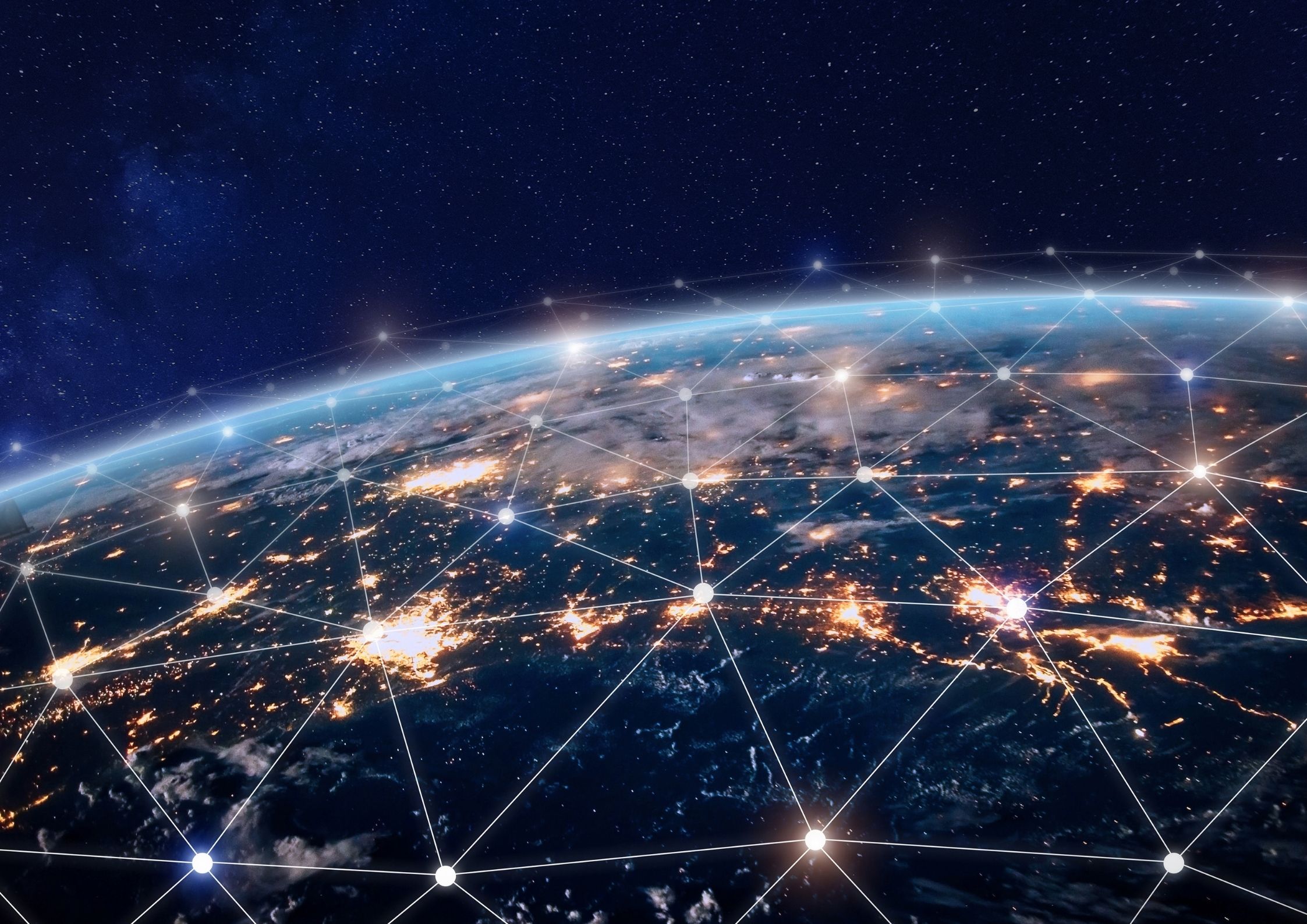 An interview with Rob Pierre, Founder of Jellyfish: Building a worldwide agency

By The Agency Collective March 3, 2022 No Comments

This week, we recount the insights gained from an AC Community event hosted by Rob Pierre, Co-founder & CEO of Jellyfish.

Launched in 2005, Jellyfish has achieved 45% compound growth over the last eight years. Currently, employing 2,200+ people across 40 offices globally – How has Rob done it? Rob has built an award-winning business, which in the last year alone has featured in The Sunday Times International Track 200, The Sunday Times 100 Best Companies to Work For and took the top spot in The Drum’s Top 100 Independent Agencies.

Here we heard from him about what is at the heart of his agency’s success, what clients are looking for and what the future is for independent agencies.

Rob Pierre, Co-founder and CEO of Jellyfish, a booming digital marketing business with 42 offices globally and 2300 staff at the last count, is hugely successful in his field to say the least.

But how did he arrive here? University? Through an accelerated training programme, perhaps? Actually, quite appropriately for such a trailblazer, Rob beat a unique path to his success:

“I did my A-levels and applied to IBM to do a computer studies degree, and it was a very laborious, big application. Hundreds of people, because they pay you to do your degree with a guaranteed job at the end.

I was very excited.

The good part of the story is that I got through the assessment and was offered a place, which was fantastic. I told everybody in the entire world- if you were walking down the street, I told you my life was on track!

However, I didn’t read the small print and it said, “Pending your A-level results”, and I failed physics, unexpectedly.”

There is so much we can learn here. But the main one is that a setback is not the end, unless we make it so.

As long as we allow ourselves to discover our potential and take a moment to think about where we want to be, we have a fighting chance of getting there”.

Which is exactly what a young Rob did.

But how is this even possible?

“I just went through, got promoted, did lots of things. I’ve got 100 stories as to how we grew my store in Gatwick Airport North Terminal to the number one turnover Sunglass Hut in 2200 stores globally.”

Rob’s a strong believer that the lessons we learn in jobs which may seem unrelated to what we want to be doing, can actually be the most relevant of all:

“All the things I learned that I’ve applied to Jellyfish today, I actually learned in the retail environment. And I’m a massive advocate for retail, for actually creating pure business acumen. And the amount of diverse skills and capabilities you need to even run just one store unit.”

From here, Rob moved to work at another business with Sunglass Hut’s CEO and by chance kept bumping into his co-founder of Jellyfish, Paul Walsh, at other people’s stag dos.

“He was dabbling in digital marketing. He saw I was very successful at that point in working with this entrepreneur, and we were chatting”.

In the end, I said: “Yes, I will quit my job, I will join you. Let’s create a digital marketing agency.”

And the rest, as they say, is history.

Rob Pierre, Co-founder & CEO of Jellyfish
Rob Pierre is the Co-founder and CEO of Jellyfish, a global partner in digital marketing and transformation to some of the world’s leading brands. Today, Jellyfish is at the forefront of the global digital economy, working with brands including Google, Samsung, Uber, Nestlé, Orange, Netflix and Nike. Jellyfish represents a new kind of digital business partner, where agency services are combined with consultancy, training and cutting-edge technologies to deliver the best possible outcomes for clients.